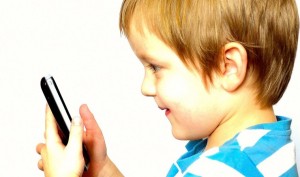 Drive someone up the wall

To make someone extremely angry.

Driving me round the bend

To make someone very angry, especially by continuing to do something annoying. 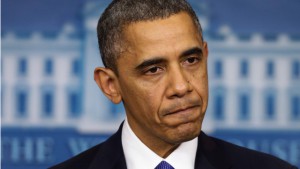 These are common idioms that you will hear a lot when you are with native English speakers when they want to express that they are feeling irritated or annoyed about something. 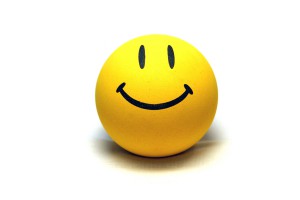 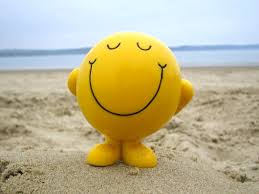 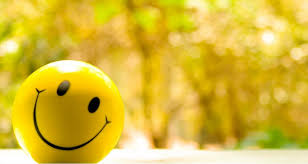 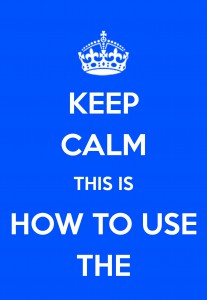 When to use Then and Than

A trick to know when to use Then and Than 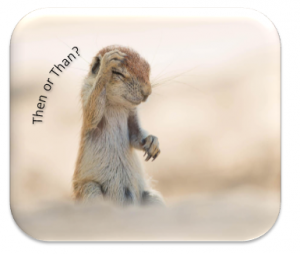 English has a lot of confusing words especially those words that look and sound the similar.

Than and Then are hard to know when to use even for native users!

The trick to know when to use which is easy! Than is for comparisons so if you are not comparing something: use then.

Let’s talk about then. 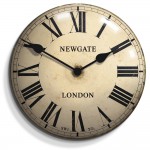 Then is used when you want to talk about a sequence of events, giving instructions in a step-by-step order or when time is involved the word then is used.

Than is used to compare.

Here is a video explaining it all!

If you would like me to discuss any other words in English you find confusing, let me know by contacting me at: www.info@studyonlineenglish.com

Great ideas on how to improve your English listening skills

Languages never stay the same. Think about the place where you are from and the way people speak. Now think about a town or city a hundred kilometers in any direction. They probably speak in a different way to you. For any language learner it is important to learn and get used to the differences in: accent, speed, fluency, pronunciation, emotion and so on.

The best way you can achieve this in English is by exposing yourself to a variety of English accents through listening.

Listen to English as part of your everyday life whenever you can, when you are getting ready in the morning, cooking, cleaning, organizing your house or when you’re exercising.

You will be amazed how your English will improve because without realising you will learn new vocabulary and grammar.

Here’s what can help you!

To improve your grammar

Here is a link to a great site of animated videos of conversations that focus on different grammatical structures, such as reported speech, articles and modals. Each video comes with activities and transcripts.

For intermediate to advanced learners

This is a collection of short audio recordings, suitable for intermediate to advanced students, about issues connected with business and academic issues, from biotechnology, eBay and developing creativity.  They are usually monologues

One of the best places to find high quality listening material

Is through the British Council websites and podcasts. They offer a fantastic selection of audio and video materials, most of which contain lesson plans and tasks that you can do. http://learnenglish.britishcouncil.org/en/listen-and-watch

Sorry could you repeat that please?

Laugh at your mistakes, smile when you say something correctly.
When you are happy and relaxed you will speak better English!
Don’t worry if it goes badly.
Some conversations will go badly it doesn’t matter. Think about it, conversations sometimes go badly when you’re talking in your own language too! Smile take a break. Start again later.
Most importantly smile and have fun!